A thrilling point-and-click adventure game where you play as Di Renjie, ancient China's most famous and gifted investigator, as he tracks a serial killer in the heart of the Tang Dynasty's capital city.

Amid lingering political turmoil, the first and only female empress of China, Wu Zetian rises to power. Within months of her ascension to the throne, murmurs of discontentment and revolution swell as detractors and enemies begin plotting against her. It is against this backdrop that our protagonist, newly appointed investigating magistrate Di Renjie, must solve a gruesome series of murders–which will lead him on a collision course with the Imperial Court and the empress herself.

Will our young detective overcome his own inner demons and his allegiance to the previous emperor? What is the connection between the murder victims and the capital’s many political secrets? YOU must uncover the truth…

Playing as the legendary detective, players will explore this unique setting and unravel its narrative twists and turns using familiar adventure gameplay mechanics such as exploration, dialogue choices, interaction with objects and clues, and puzzle-solving. Additionally, we are introducing an original mechanic where you will be able to deduct and reenact the scene of a crime and put your theories to the test.

The pixel art style of the game is also an homage to old school graphics, but we’ve added our own visual signature and design sensibilities. The game contains over 45 locations (many spanning multiple screen widths), each one pixel-painted with care and attention to detail. 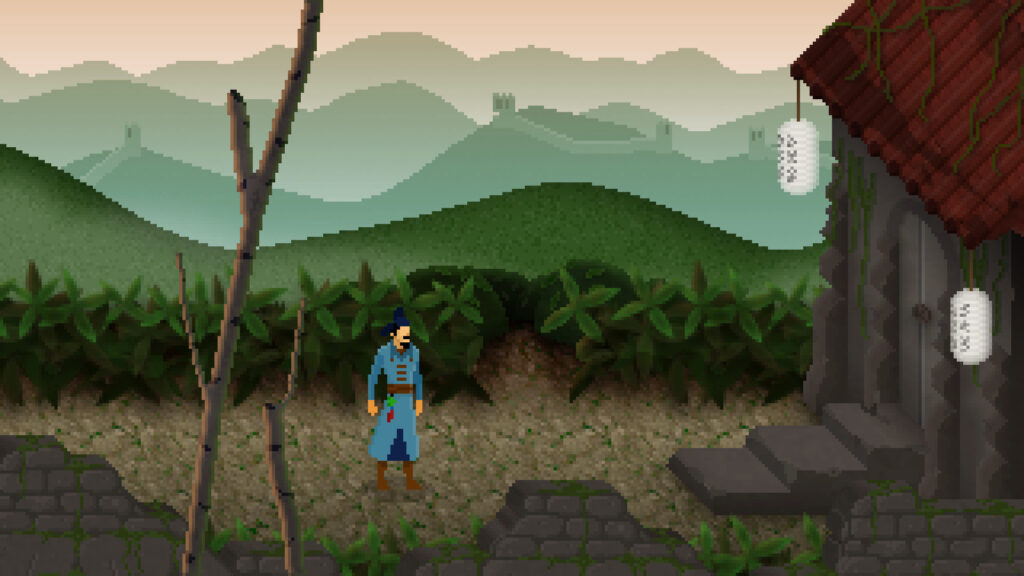 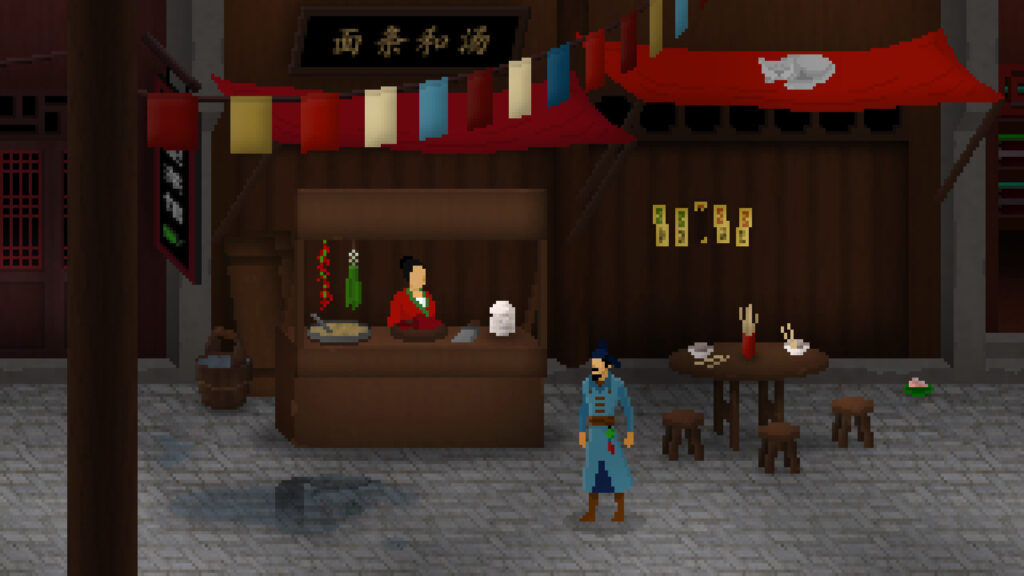 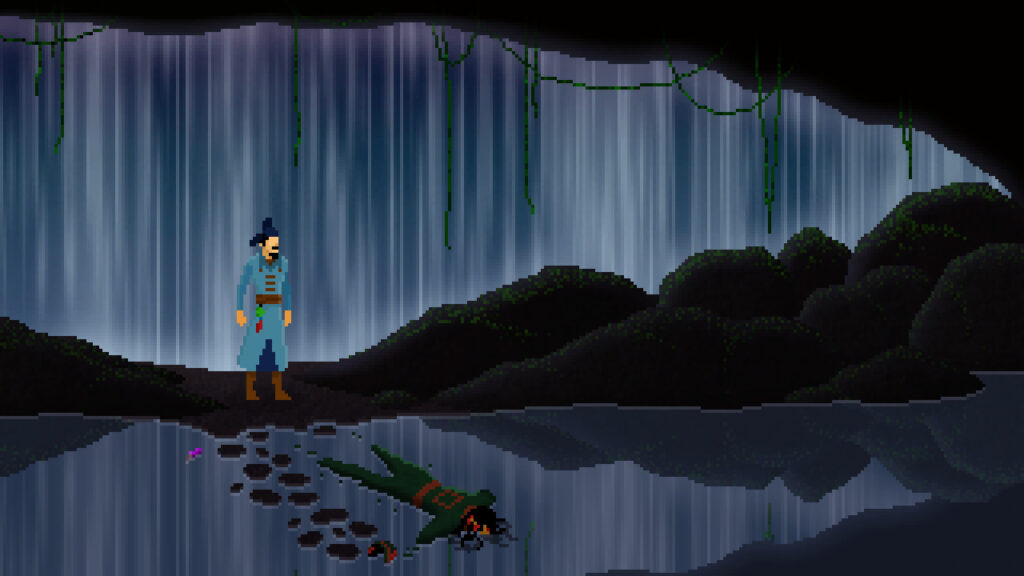 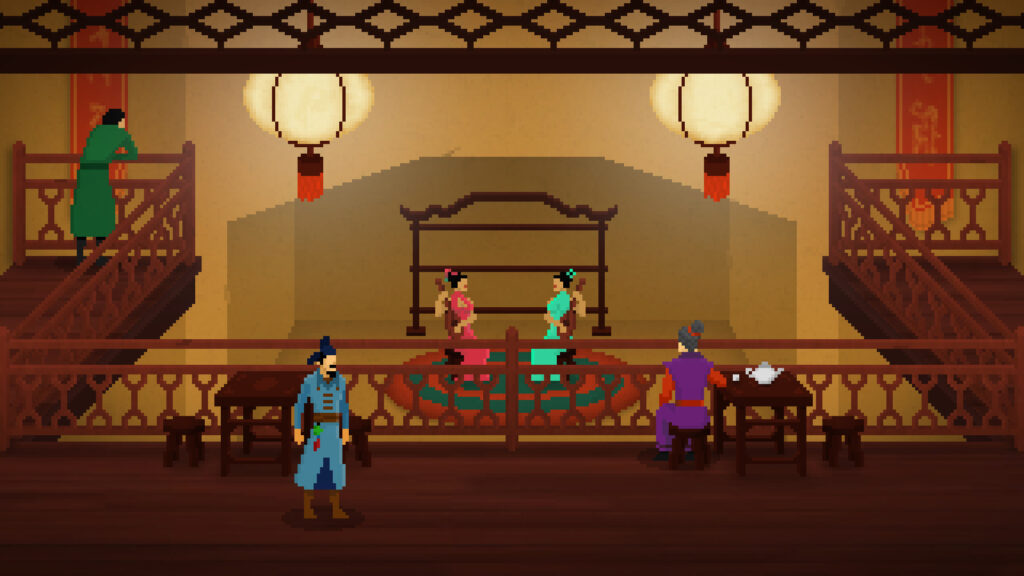 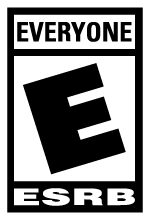