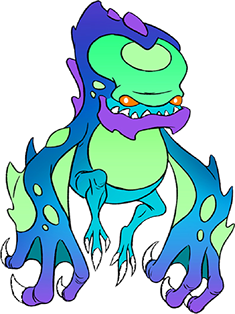 7Horizons is a dynamic, two-dimensional platform game, alluding to classic arcade hits. The player takes on the role of one of the many available heroes from different planets, trying to fight off the attacks of a powerful invader and his army of crazy monsters.

We have prepared two types of gameplay: a classic campaign, in which we stand up for the planets we represent, and a multiplayer mode, in which we fight against other heroes while repelling the attacks of the invaders. By achieving good results, our heroes become stronger, and the best ones can take an honorable place in the Hall of Fame (global ranking) of the bravest heroes.

In 7Horizons, there are now 6 unique heroes from different planets. The inhabitants of each of them have different attacks and a unique ability that they can activate during a skirmish, which ultimately affects the final result of the game.

In a subtle way, 7Horizons favors team play, creating synergies between heroes, which leads to increased strength of our characters, and if the planet is defended effectively, the resources are also multiplied. Of course, the attacks of sinister incomers also intensify, balancing the game at a constantly high level. The key to victory is to choose your character wisely. 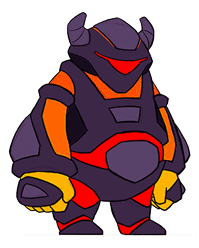 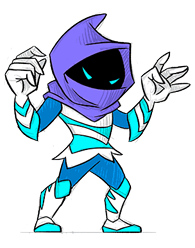 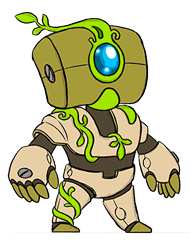 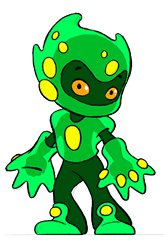 Adopting the right tactics against your opponents will significantly increase your chances of survival. If we manage to daunt our enemies, we will face the powerful Sultan of Aliens (greeting Captain Bomb^^), who requires more attention because of his destructive attacks.

During the battle, heroes gain experience, and when they pass certain thresholds, they advance to the next level, increasing their strength and changing their appearance. Playing as a team against a larger alien army or another team allows you to gain experience faster, but in a more difficult way. 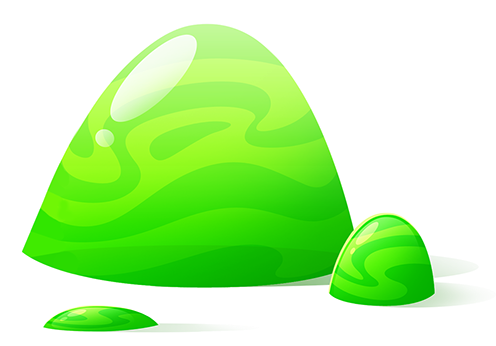