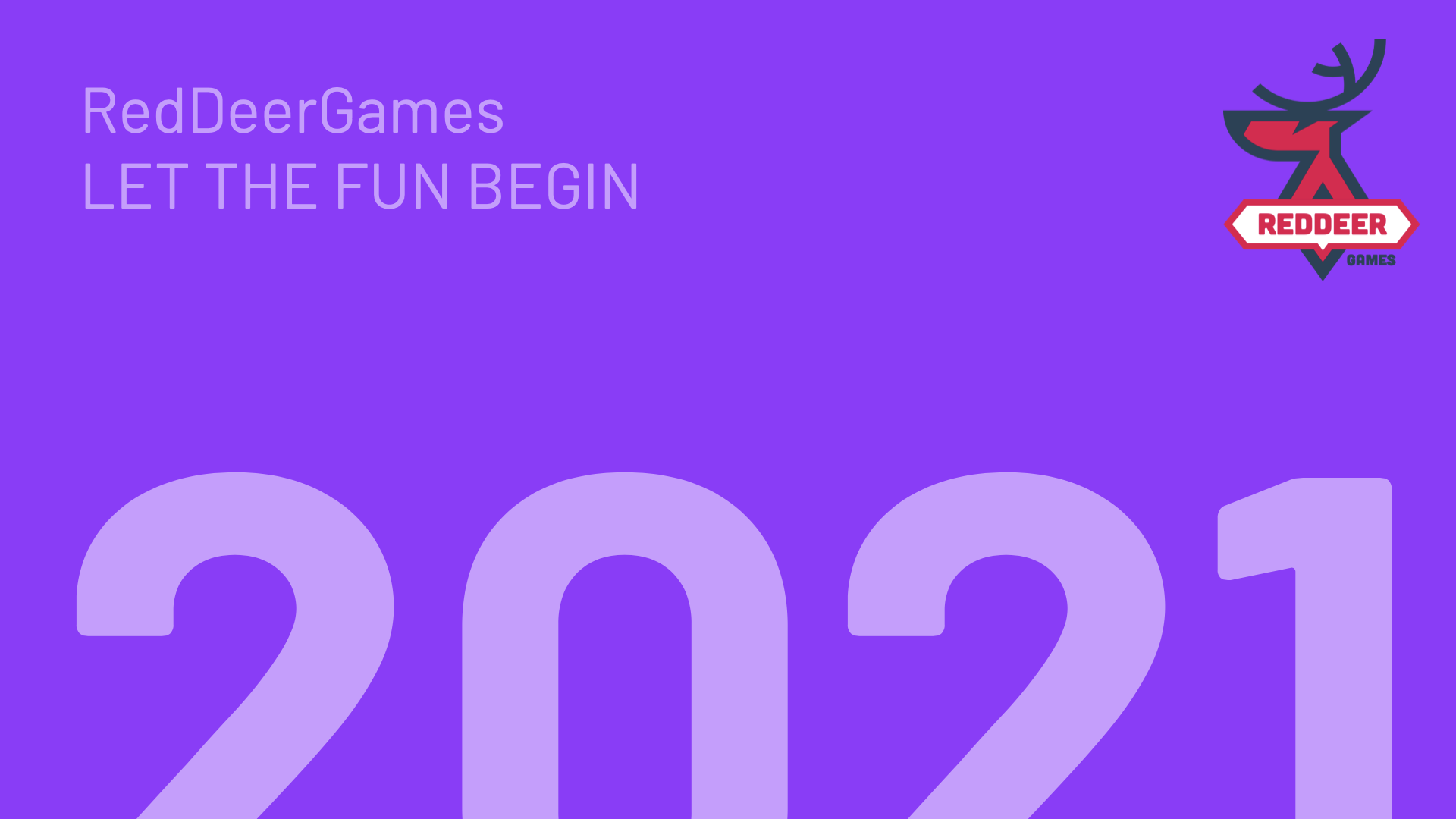 In connection with the planned management and implementation of strategic assumptions for 2021, the Extraordinary General Meeting of RedDeerGames Ltd. (RDG) shareholders decided to recapitalize the company with additional funds. For this purpose, following the resolution of December 15, 2020, the share capital of RedDeerGames Ltd. was increased by PLN 27,850.00 (twenty-seven thousand eight hundred and fifty) through the issue of 557 (five hundred and
fifty-seven) new shares with a nominal value of 50 (fifty) each. The offer will be directed to selected private
and institutional foreign investors.

RedDeerGames (RDG) is an independent development studio, present on the gaming market only since the fourth quarter of 2018. The company is a producer and publisher of low-budget and high-margin proprietary games and titles from other manufacturers sold around the world in the digital distribution model, via dedicated platforms, in particular via STEAM, Nintendo eShop, and Microsoft Store, which are the largest distributors of games and applications
in the world.

In the early stage of development (2019/2020), as part of the first investment round (friends and family), RedDeerGames raised an amount of PLN 438,000 (four hundred thirty-eight thousand zlotys). The collected funds were used mainly to strengthen the studio’s competencies, implement and test the adopted business model, and employ qualified specialists from the production, graphic, marketing, and project management. Additional equipment has also appeared to implement more and more ambitious and demanding projects.

By combining the competencies of a team consisting of passionate designers, artists, musicians, programmers,
and producers, RDG creates fun and addictive casual games. From September 2019, the company released several exciting game titles, including one noticed during Poznań Game Arena 2019 and awarded for the game design –  „Cyber Protocol”, „Nirvana Pilot Yume”, „OMG Police”, „Clumsy Rush”, „Art Sqool” and „Brawl Chess Gambit”, whose combined sales on gaming platforms have so far exceeded 85,000 units. By the end of 2020, the company estimates sales at 100,000 units.

The year 2020 was dedicated to testing the adopted business model (proof of concept) and building relationships with key Partners needed for development and further expansion. The billing systems and digital distribution of games and their operation on individual platforms were also tested. The company is developing in line with the previously assumed plans. It gained many new competencies and acquired precious industry know-how.

RedDeerGames goals for 2021: (1) significant acceleration and (2) doubling of production capacity, and thus, above all (3) creation and equipment of new workplaces, (4) strengthening the development team and management, (5) change of the legal form of RedDeerGames from a limited liability company to a joint-stock company.

To be able to implement the above assumptions, the company is preparing to obtain funds for this purpose at the level of PLN 1,500,000 (one million and five hundred thousand zlotys) as a result of inviting selected Investors to acquire shares in the share capital of RedDeerGames Ltd.

We live in the golden age of global entertainment. This segment used to be driven by movies. Nowadays, the games capture the imaginations and are responsible for the most significant revenue in the industry. How important games have become is proved by the report of the American research company NPD. The gaming segment has recently proved to be resistant to economic turmoil and the current pandemic. During the COVID-19 restrictions, the number of people playing games not only did not decrease, but also increased significantly.

Dear Investors, thanking you for your support and trust so far, we invite you to consider acquiring share rights in RedDeerGames Ltd. in the second financial round we are preparing, the precise terms of which will be presented in direct contact. On our part, we will make every effort to confirm the correctness of your investment decision with our ongoing activities.