Welcome to the world of Aloof – an unusual mixture of an exceptional art style and unique gameplay.

The game launches today, October 15, on the Nintendo Switch. Aloof was created by an extraordinary person – a former nurse in the psychiatric ward, cybercrime investigator, and finally autodidact in the video game development field.

DEMANDING EXPERIENCE
In the artistic world of Aloof challenging levels with multiple win conditions await you! The game has Tetris-inspired gameplay but at the same time is completely different and challenging.

BE INVENTIVE TO WIN
Build islands and protect them against your opponent. Move pieces left, right, down, and up! Take your time to think and create the best combination to repel an opponent’s attack successfully. 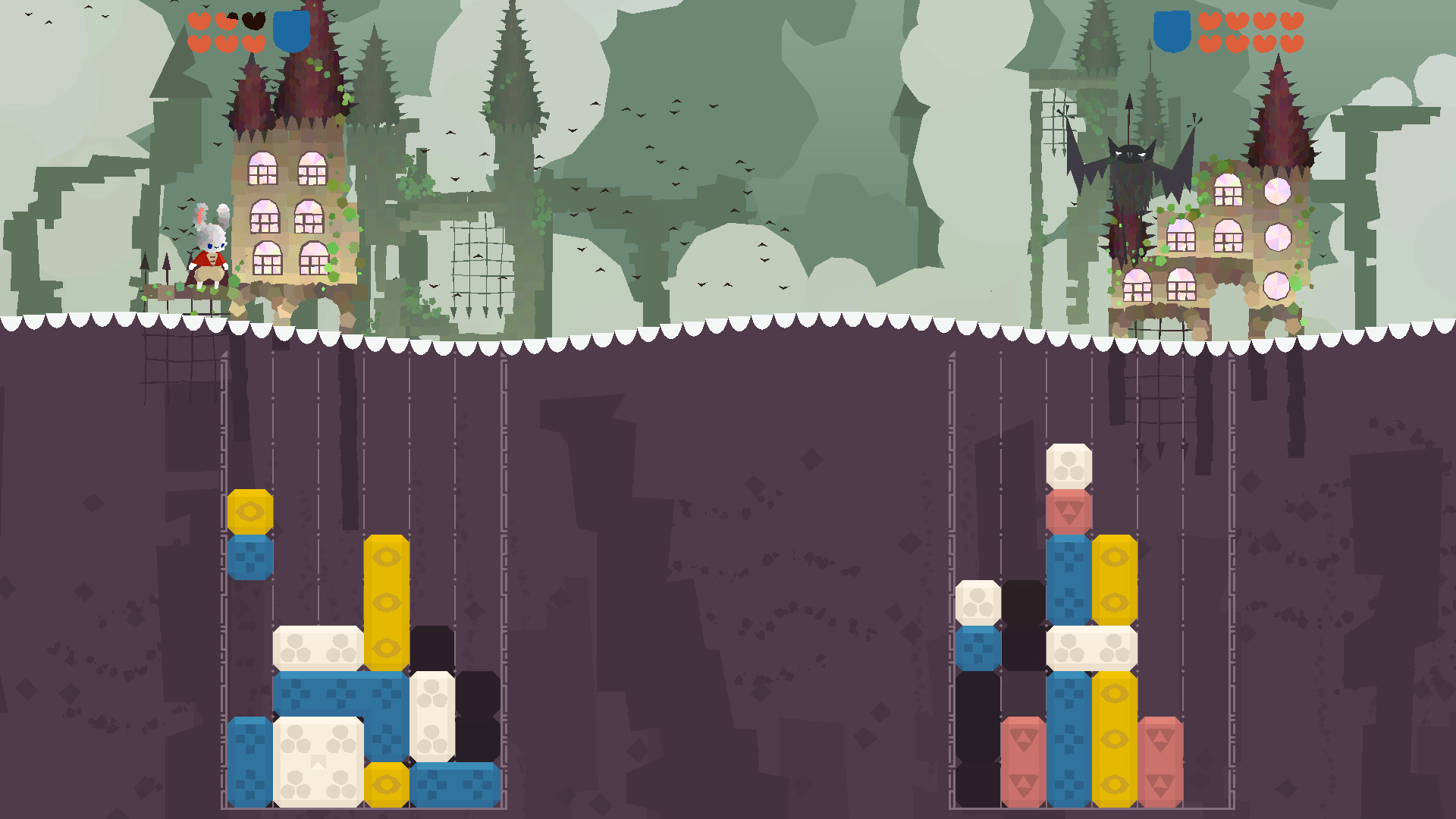 CHOOSE AND PLAY – SOLO OR COUCH CO-OP CAMPAIGN
Gather your friends or play alone if you like. Experience a challenging adventure in local co-op mode. Compete with your loved ones in 1v1 or 2v2 matches in the co-op campaign with puzzle levels, matches versus AI, rescue missions, and bosses!.

AMAZING STORY OF ALOOF
The story of Aloof begins in… a closed psychiatric ward for schizophrenia. There is a nurse, Joram Van Schaik, working on it who helps in taking care of sick patients. But it was the field of IT that really interested him.

No, this is not the moment when our hero started making games. Although this thought had been with him for a long time. Later he worked as a cybercrime investigator, where he was mainly involved in hacking cases and encrypted communication.

In the meantime, he started making video games himself. He did not have any diplomas or specializations for it, because the only profession he had learned was nursing. But self-denial and undoubted talent have brought him where he is today.

Joram has teamed up with RedDeer.games, the people behind Cyber Protocol, Art Sqool, Little Mouse’s Encyclopedia, and that AAA Clock everyone’s talking about right now. Together they bring Aloof to Nintendo Switch.

Currently, the company is working on the science fiction game Time Hole, and the comic, humorous platformer 7 Horizons. We also announced two games in the universe of the beloved comic “Kayko and Kokosh”.

ABOUT BUTTONX
ButtonX is an independent game development studio based in Hague, Netherlands, funded by Joram Van Schaik. 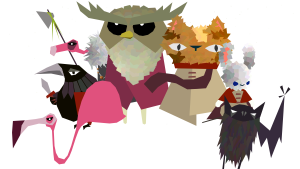