On this occasion, the publisher has just published a brand new trailer for this cute retro game. 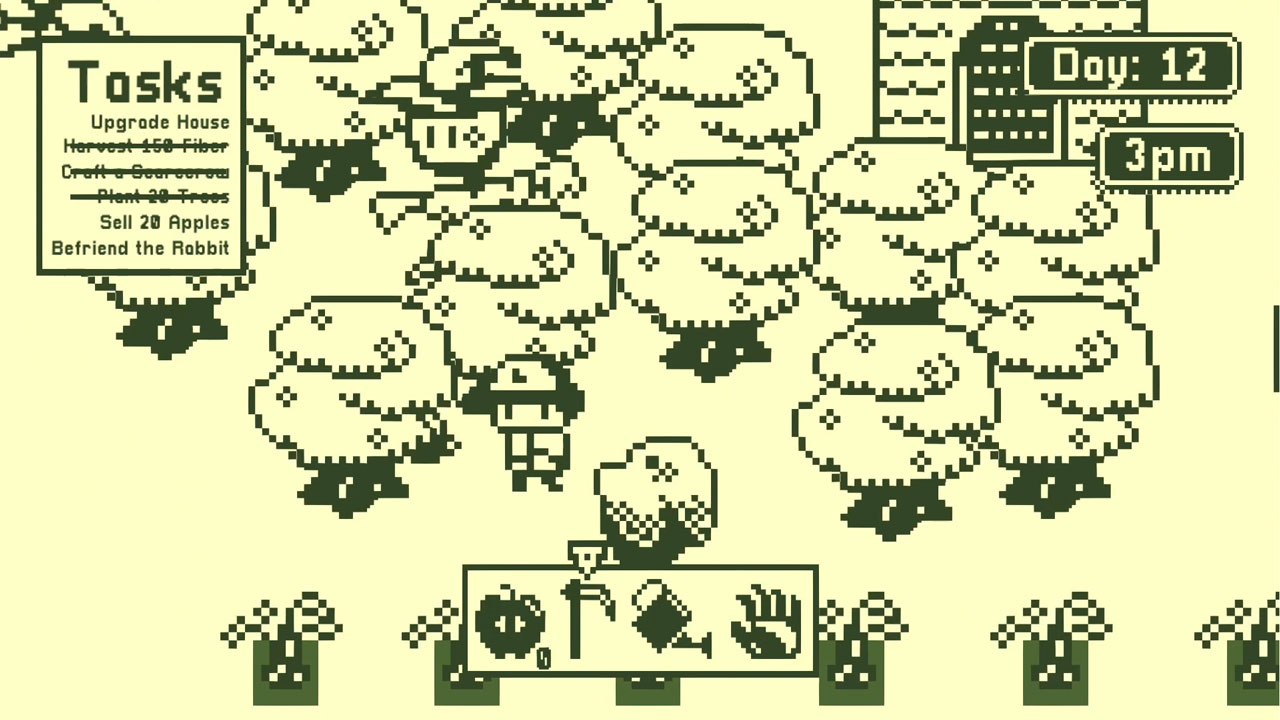 You’ve always dreamed about owning an apple orchard and now you’ve finally purchased one! The only issue is it’s a little run down and needs some work!

Enjoy a trip down memory lane, with stylized 2D graphics, resembling old Game Boy titles. If you love pixel art games, you shouldn’t hesitate to try out this charming game.

ABOUT 2BOONE GAMES
Graphic designer based out of Knoxville, Teeneese, who has always wanted to be a game designer. Dream come true, and he became a single-game developer, by making his first game – Bit Orchard.