According to the just-signed agreement, RedDeer.games will be the co-developer of the game CHUCHEL for the Nintendo Switch console. The release is planned for 2022.

“Chuchel charmed me with its original graphic style, great humor, and unconventional puzzles. I’m glad that we will be able to use our experience in creating and porting games for Nintendo Switch to develop a new version of this classic adventure game for this console” says Dominik Czarniga, creative director at RedDeer.games.

“Amanita Design are industry veterans, an extremely creative and professional team. The partnership is going great” he adds.

Chuchel was released in March 2018 and is available today for PC, Mac, and iOS/Android. It’s a comedy adventure game where the furry hero goes on an adventure to find a precious cherry.

The title was well-received by gamers and critics alike. It has a rating of 81 on Metacritic, a site aggregating reviews from major media, and has won numerous awards, including Independent Games Festival, CEEGA, Anifilm, and BIG Festival.

“To partner up with RedDeer.games and together bring the whimsical adventures of CHUCHEL onto Nintendo Switch is a perfect opportunity for us to introduce the game to a whole new audience“ says Lukas Kunce, PR manager at Amanita Design. 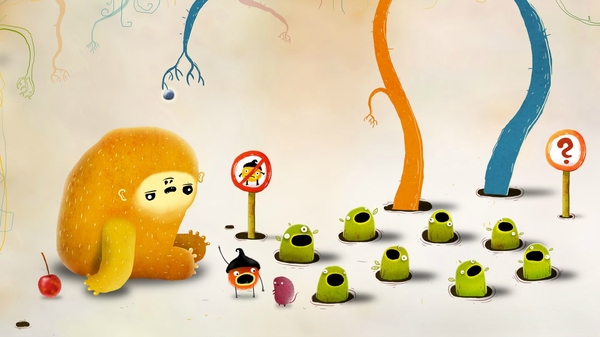 WHAT THE PRESS SAYS ABOUT THE CHUCHEL:

“I found an experience that was equal parts delightful and strange, one that encouraged me to press every button and turn every knob. It’s silly in the best possible way” –  The Verge 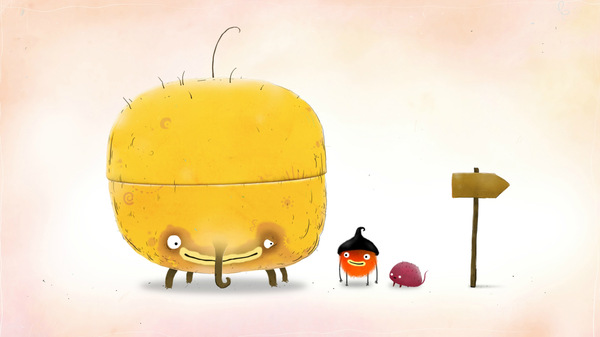 RedDeer.games is a global gaming company that focuses on developing and publishing premium indie games.

Currently, the company is working on the science fiction game Time Hole, and the comic, humorous platformer 7 Horizons.

Amanita Design is a Czech indie game developer. The studio was founded in 2003 by designer, artist, and animator Jakub Dvorsky, and is known for its emphasis on surreal worlds, light-hearted humor, hand-crafted appeal, and audiovisual experience.

Check out amanita-design.net to learn more.