Admit that you have been waiting for it: a cat in the main role, a pack of good humour, dynamic fights and defeating strong bosses, and… again a lot of good humour!

RedDeer.Games will provide all this in their next production – UnderDungeon. The game is headed for PC and consoles later this year.

Join Kimuto on his hardest first day on the job in this unique dungeon crawler game, a tribute to the classics of the genre like the original Legend of Zelda, but mixed with a big dose of humour.

ARMED TO THE TEETH
UnderDungeon attracts attention with its simple, polished, beautiful 1-Bit visuals. But its greatest asset is a variety of in-game mechanics: classic RPG elements, arcade sections, musical sections, and even levels in the full 3D environment

– The gameplay in UnderDungeon allows you to feel the wave of nostalgia and the taste of the old days. It also introduces a lot of freshness! – says Domnik Czarniga, senior game producer and creative director at RedDeer.Games.

– The gameplay is enriched with great music. It’s one of the best game soundtracks in recent years! – adds Czarniga. 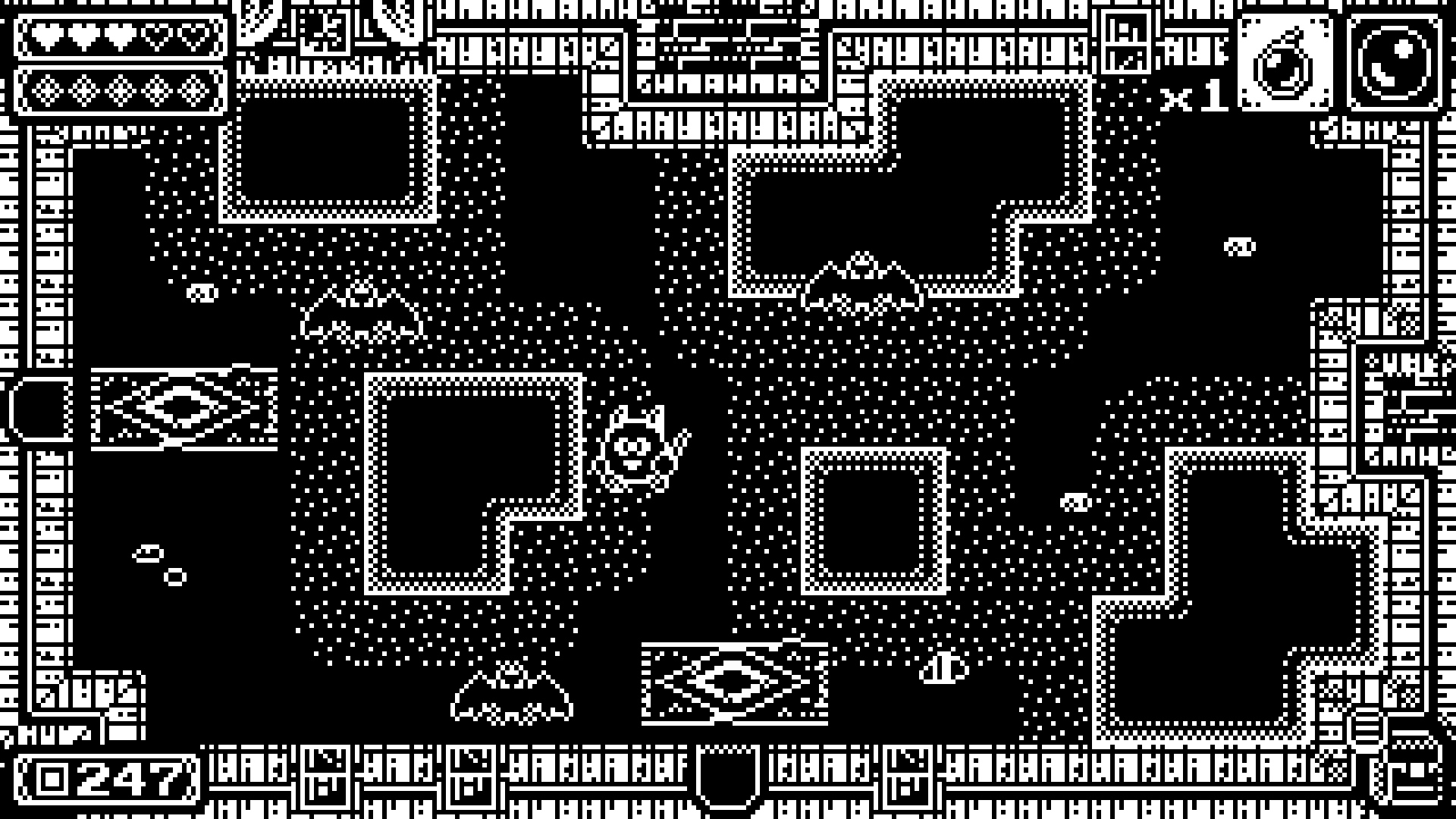 INTERESTING WORLD
Enjoy stylized 2D graphics and mini-games. Every character you meet has something interesting to say… maybe except for the ducks.

HIDDEN SECRETS
Throughout the map, you’ll find secret areas with some very strange fellows. What could they be up to? There is only one way to find out.

ABOUT JOSYAN
His name is José Sanz, 22 years old solo developer. Games have been his hobby for as long as he can remember.

He inherited the passion for games from his dad, who gave him his console Master System 2, with a huge number of game classics such as Sonic, Alex Kidd, Wonder Boy, and many more.

Until now he published games like: Zeroptian Invasion or Tamiku, and he’s working on the remake of the famous Alex Kidd in Miracle World.