To Leave, a challenging puzzle platformer is coming to Nintendo Switch and Xbox this Friday, September 9, thanks to RedDeer.Games.

The game is often compared to Child Of Light, GRIS, Limbo, Spiritfarer and Omori. You play as Harm – a boy struggling with bipolar disorder – manic-depression. A brand new cinematic trailer has just been released.

THE ROAD TO HEAVEN IS HARD
Harm comes into possession of a unique magical door, thanks to which he moves to another world – Dark Void. There he learns that he is able to help other people’s souls get to heaven. And he will do everything to achieve this goal. 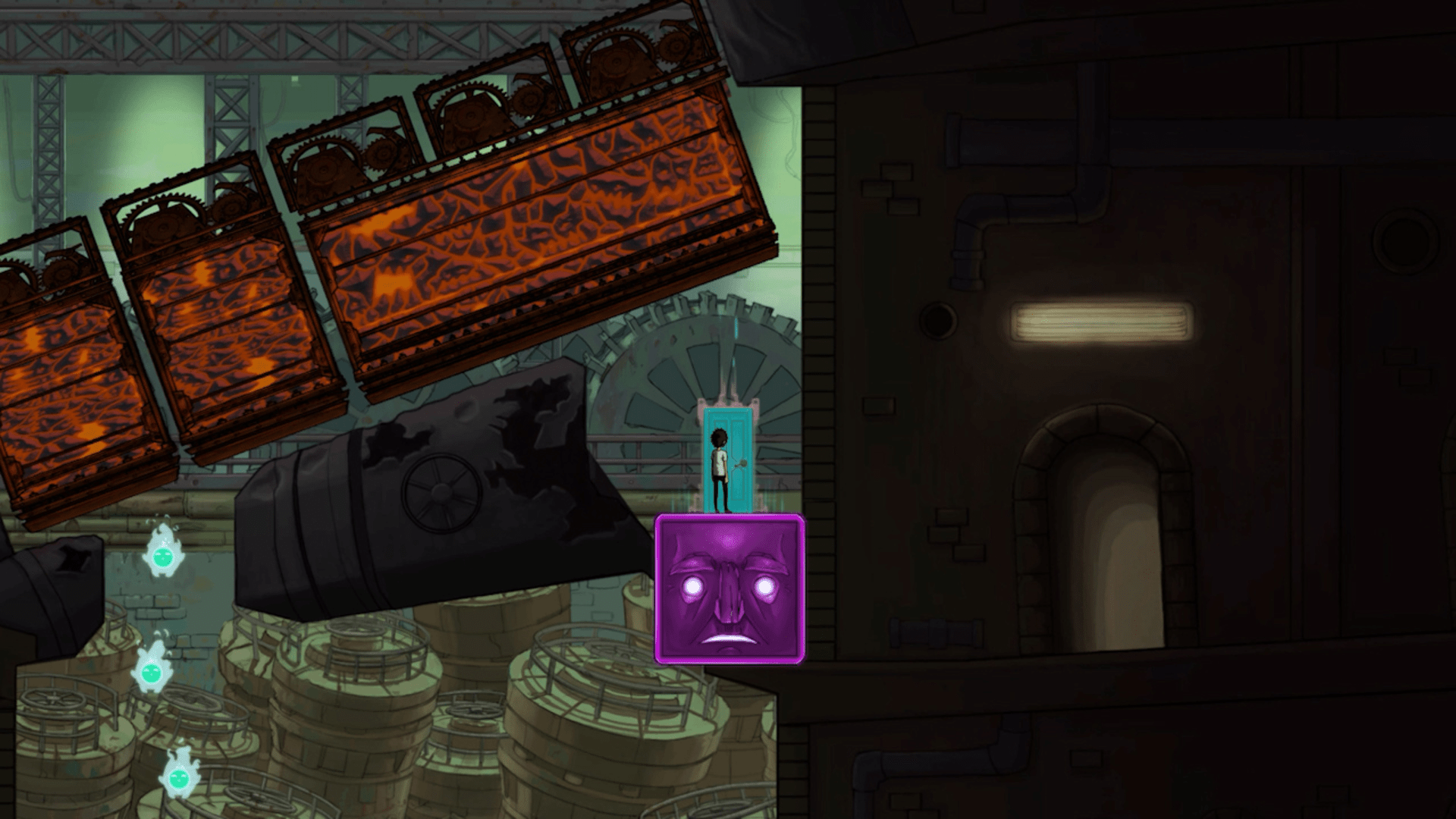 OPEN THE DOOR TO… A BETTER WORLD
Travel to another world using the doors, but be careful they are very fragile! Feel the weight of depression with a mix of gameplay and immersive story.

Discover hidden symbols, challenge yourself, solve secrets and learn the truth about Harm. 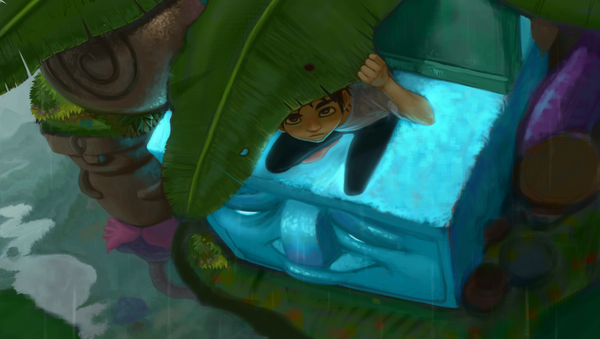 For Estefano Patricio Palacios Topic (1989 – 2021)
Estefano or “Esteto” as his family lovingly called him on 03.10.1989, in Guayaquil, Ecuador. He was an intelligent, curious and restless boy, with the desire to create games. He learned how games were made, and became fascinated by the wide possibilities of technology.

His drive infected the people around him. He managed to convince teachers to deliver video games instead of class projects throughout high school and his studies. Until he realised that teaching wasn’t giving him what he was trying to achieve, so he started his own game company.

He created Freaky Creations with his school friend, the first video game studio in Ecuador. After he led a bunch of demo projects, he came up with the idea for To Leave.

He created it from scratch, with shared ideals and his vision of caring for the player’s experience throughout every decision made for the game, its mechanics, the story and aesthetics.

Freaky Creations is a game development studio based in Guayaquil, Ecuador that wishes to create digital talismans that will transport players to enlightening experiences.

To Leave, their first game is an ambitious title that looks to explore a variety of mental illnesses.