Angering your cat is never a good idea. It’s even worse, if your pet turns out to be a maniacal genius. Help Max escape from his fate and survive this purrfect punishment.

Be careful how you treat your cat. Max has upset his cat Lula very much. Now she is extremely angry and Max has to jump and run, because if Lula gets him then … she will have no mercy…

SHE WANTS HIM DEAD
Lula is just an average cat who happens to be a master engineer. Her traps are intricate and require your full focus. Expect no mercy and lots of surprises. 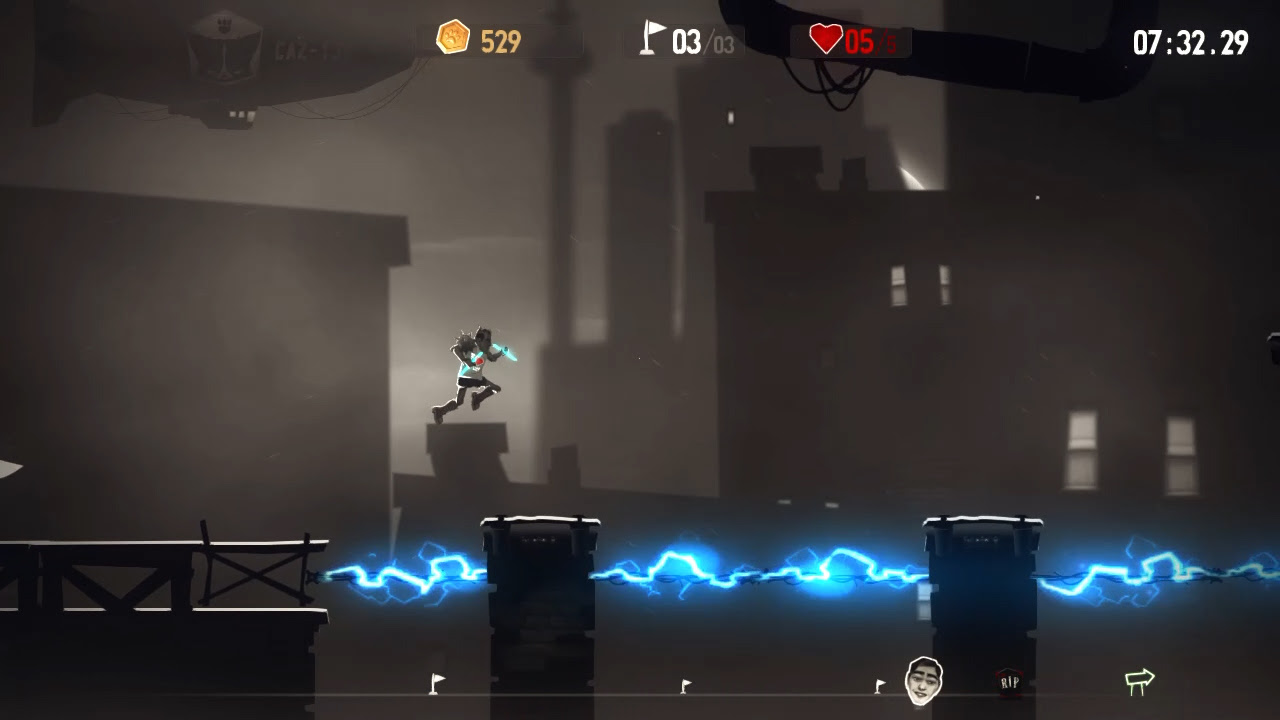 UNFORGIVING BUT REWARDING
Sink into the world of She Wants Me Dead thanks to the incredible soundtrack. The rhytm is the key to Max’s survival. If you let it lead you, he might see the light of day. This 2D platformer-rhytm game will not make it easy on you.

ABOUT HELLO THERE GAMES
Hello There Games is an independent game studio, founded in 2009 in Gothenburg, Sweden. Hello There, as the studio was called back then,quickly released a series of successful games for various clients, including global brands and Swedish organisations.

A few years, awards and many various games later, Hello There had extended their partnerships into the entertainment business. Working with (the now late) superstar AVICII and his renowned music resulted in the smash hit game “Gravity”, a hypnotic mobile experience that topped the charts worldwide.

A few, yet unannounced projects, are under development.