This unique game, created by Snot Bubbles Productions, will launch on Nintendo Switch, Xbox One and Xbox Series S|X later this year. 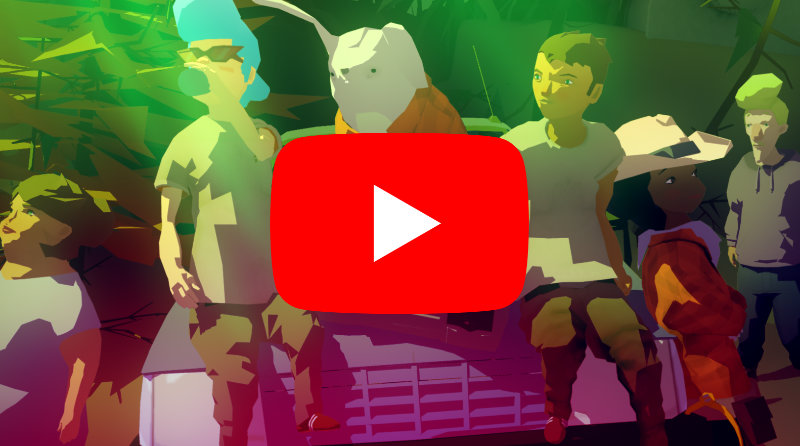 BOREAL TENEBRAE ANIMATED SHORT
This new cinematic introduces you to the gloomy world of Boreal Tenebrae, where everything is out of the ordinary. Strange blocks emitting hypnotic static have appeared in town. Some locals, including Sarah, have been absorbed by this weird object and have never come back. 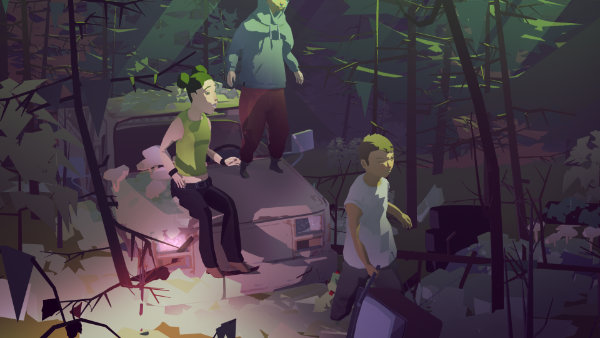 The short movie was directed and created by Boreal Tenebrae’s developer Daniel Beaulieu, who is a talented 3D Character Animator with years of experience.

SURREAL JOURNEY
Boreal Tenebrae lets you experience a mysterious adventure with a touch of horror. In this nightmare of a dying town, you traverse many unique locations from Boreal’s world and dark alternate universe searching for your missing sister Sarah.

COMPLETE THE RITE
Before Sarah vanished, she began the mysterious ritual that must be completed to heal the infected town. Only you can do it. Explore the dying world, investigate the murder, solve puzzles and try to stop this apocalypse. 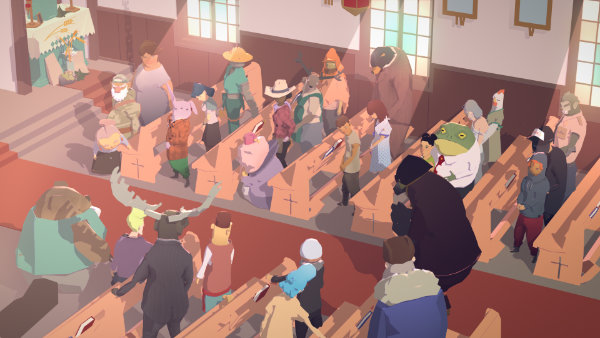 THE INSPIRATION BEHIND BOREAL TENEBRAE
– The concept behind Boreal Tenebrae comes from my youth. Growing up in some of the small rural communities of Canada gave me a unique and anachronistic perspective of the 1990’s: juxtaposed between tradition and technology – said Daniel Beaulieu, the creator of Boreal Tenebrae.

Currently, the company is working on the science fiction game Time Hole, with former NASA director Dr Alexander Nawrocki as a consultant, and the comic, humorous platformer 7 Horizons. We also announced two games in the universe of the beloved comic “Kayko and Kokosh”.

ABOUT DANIEL BEAULIEU AND SNOT BUBBLES PRODUCTIONS
Snot Bubbles Productions is an  independent team working in Canada with a passion for making games founded by talented artist Daniel Beaulieu.