The Nintendo Switch version of the game launches with huge discounts for both America and Europe. Trash Quest is available NOW for 1.99 € / $ (80% launch discount).

Where does this crazy price come from? Trash Quest is taking part in the great Indie Games Christmas Sale, which officially starts tomorrow. The event is organized by RedDeer.games but other indie publishers also participate. More details on this great indie celebration will be revealed tomorrow (December 17).

FASTEN YOUR SEAT BELTS!
Trash Quest is all about compelling action and amazing pixel art graphics. In the world of Trash Quest, you will fight your way through the maze of the space station rooms by defeating numerous enemies with the help of collected power-ups.

And, most importantly, you are a raccoon, and your goal is to collect station rubbish.

Another fantastic space mission awaits you, but this time you will take on the role of stowaways. Ready? Let’s go!

COLLECT FIGHT RUN
A complicated journey through the maze of so many corridors and halls of the space station awaits you. The space robots will try to make the journey difficult. And the difficulty of the levels grows with each new one. 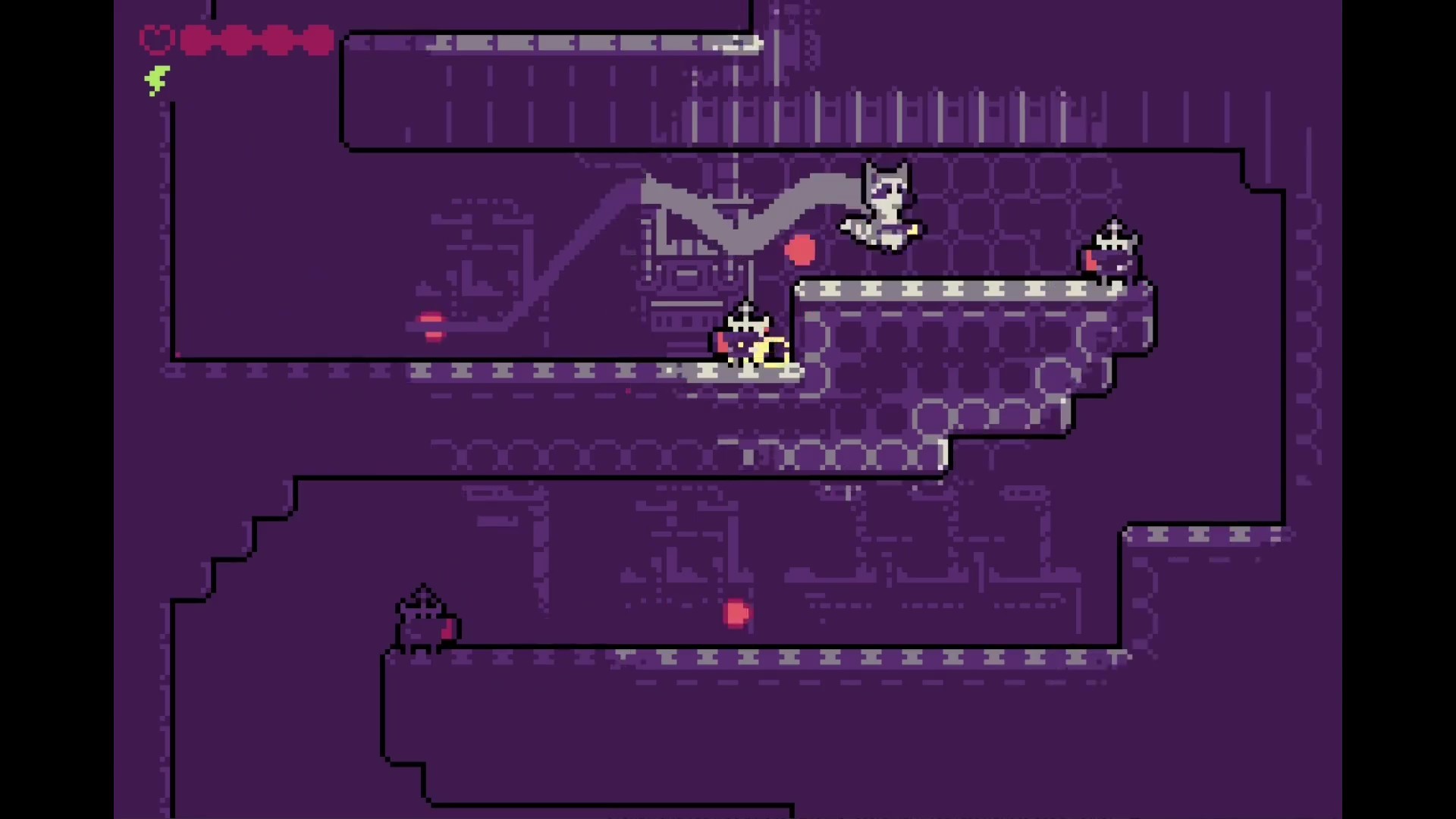 RETRO VIBES
Both the pixel art graphics and the atmospheric soundtrack give the vibe of the early gaming era that will wake up nostalgia for all fans of retro games. 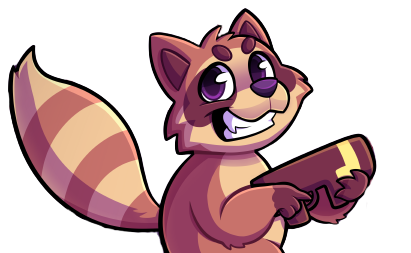