So you like difficult games? Are „Veteran” or „Nightmare” basic levels for you? You should try Trash Quest. The premiere on Xbox One and Xbox Series S|X will be on December 10 and on Nintendo Switch on December 16. Check out this new video to learn more about the game.

Welcome to the world of Trash Quest – a pixel art platformer in which your task will be to fight your way through the maze of the space station rooms by defeating numerous enemies with the help of collected power-ups.

This cute Metroidvania platformer with zero checkpoints, dynamic action, and amazing graphics by Francis Vace is heading to Nintendo Switch, Xbox One, and Xbox Series S|X thanks to RedDeer.games.

TIME TO START A GAME
The action takes place on board of Deliverance space station. While the crew is ready for a long journey to Tau Ceti, being settled in their cryo pods, the AI on the ship, during system check has detected uninvited guest.

Aaand yes, it’s a small, filthy raccoon with a simple purpose in life – to collect as much trash as he can. But this time his task won’t be that easy since defense systems don’t allow to take another passenger on the trip. 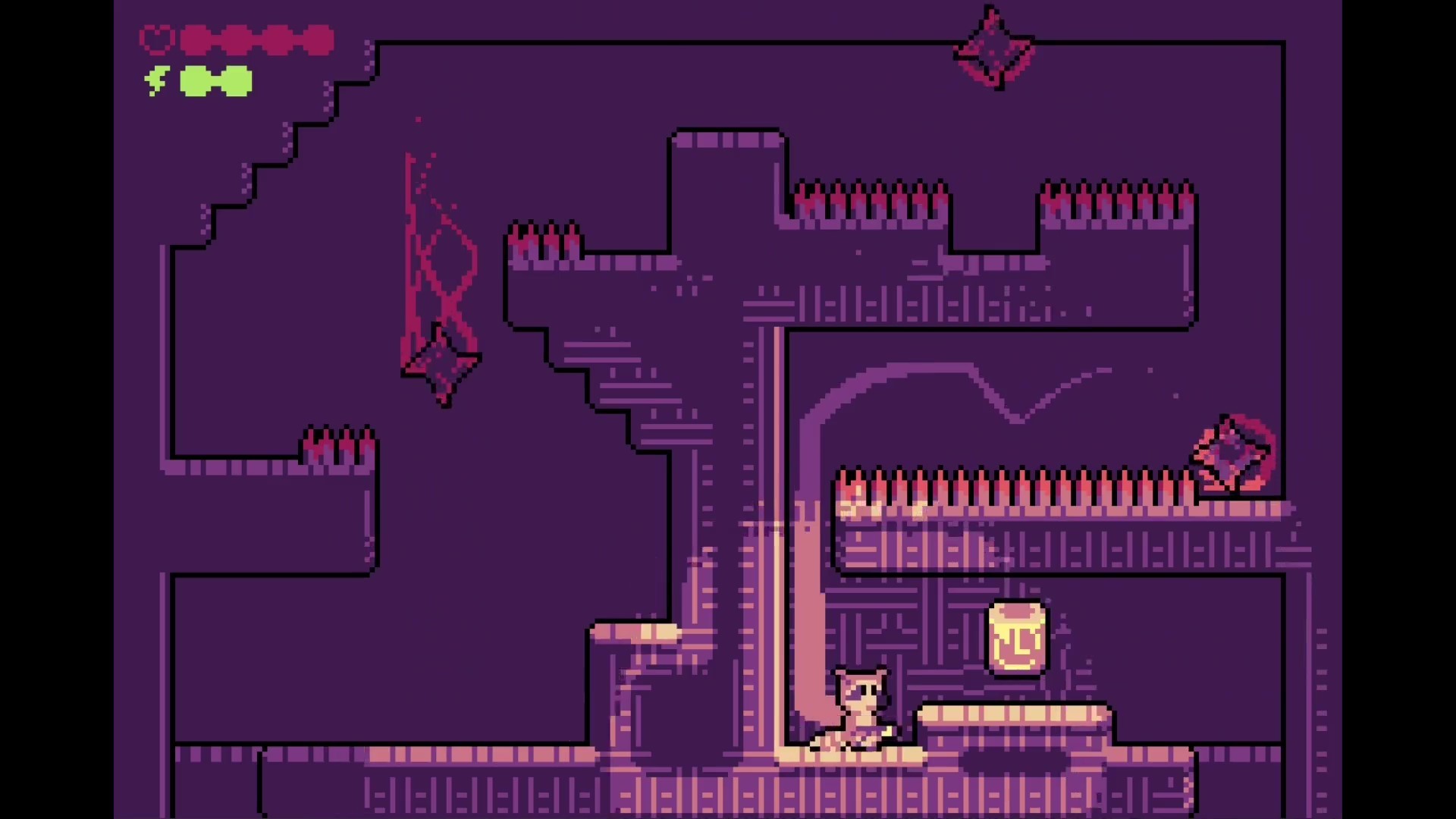 INCREASING DIFFICULTIES
Trash Quest delivers exactly what you expect  – a short, intense, and tight platforming experience. The game’s world is divided into four zones, each with its own visual and musical theme, and the player has to traverse them by collecting upgrades and discovering new shortcuts on the map.

This is crucial for your mission because, in classic Metroidvania style, you can’t reach certain places unless you’ve upgraded yourself with the required ability. Like for example double or triple jump.

IT WON’T BE EASY
The progression in the game saves automatically. BUT… there’s only one single spawn location where you reappear every time you die. Do not worry, any power-ups, abilities, or shortcuts you’ve unlocked will remain. 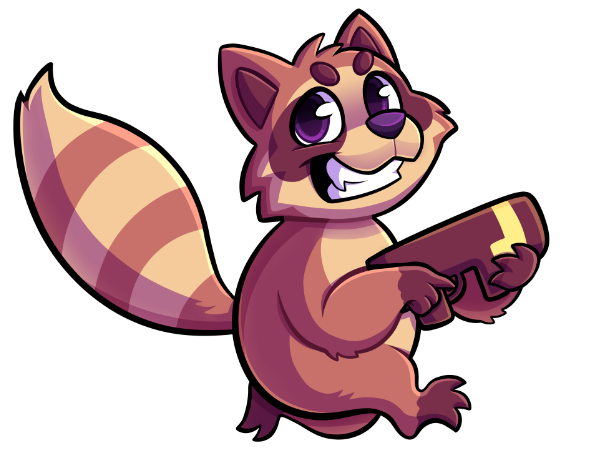