How to describe Detective Di? It is a point-and-click criminal adventure game with a mature story, depicted with beautiful pixel art.

Learn the story of Sherlock Holmes and Jack the Ripper, but … in ancient China. As detective Di Renjie (authentically living in the past), solve the vicious murders of young women and discover the identity of a serial killer. 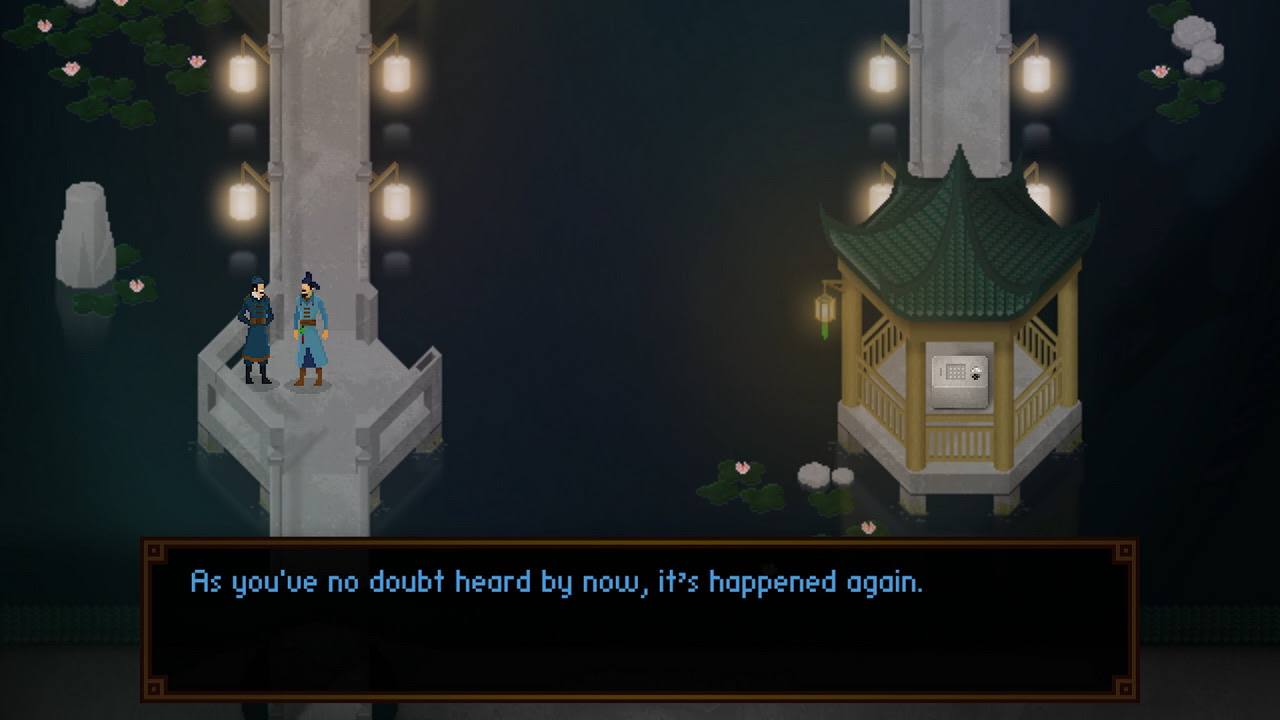 THINK WHO YOU CAN TRUST
Thrown into the middle of political intrigue, discover the motivation of the country’s top officials. Meet the only ever Chinese Empress Wu Zetian.

A LOT TO DO
Investigate the crime scenes by talking to witnesses using the available dialogue options. Find evidence and items relevant to the investigation. Drawing the right conclusions by filling in the deduction board to accurately recreate past events. Recreate the course of the crime based on the clues found at the end of every chapter.

AND PIXEL ART
We know you love it!

ABOUT NUPIXO GAMES
Nupixo is an independent studio based in Montreal, behind the critically-acclaimed point-and-click thriller, Detective Di: The Silk Rose Murders. Also the makers of Facility Z and Shadow of the Ninja 1 and 2. 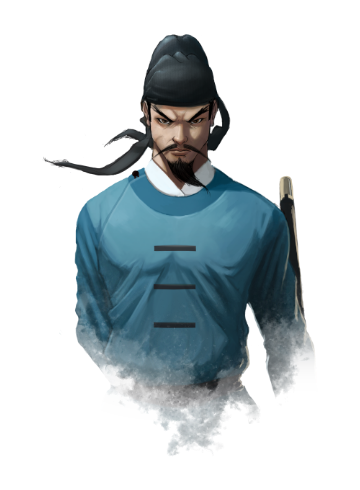